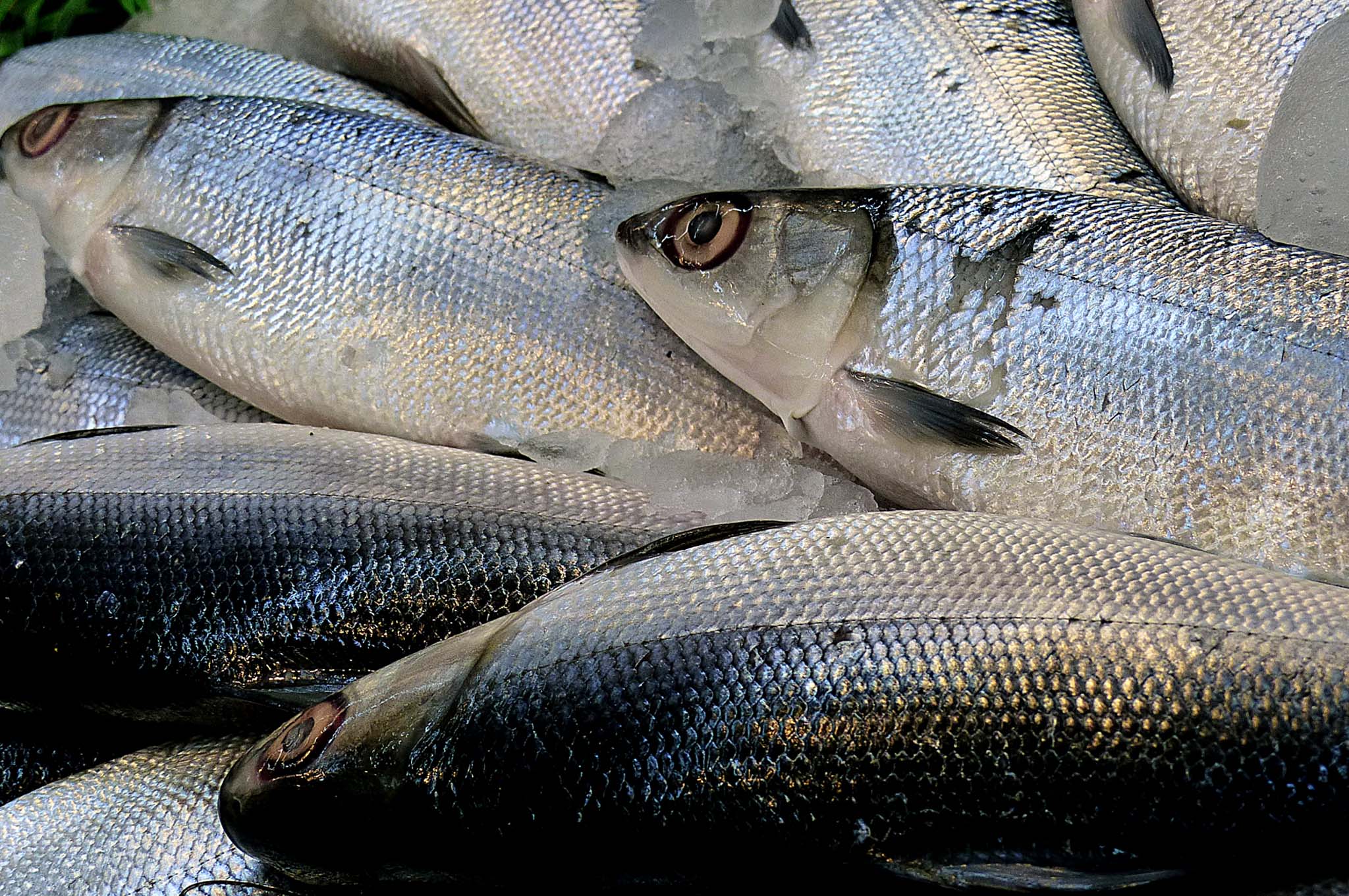 Raja clavata is the most widespread and landed skate species in the Mediterranean Basin. Despite its diffusion and economic importance, several aspects of its life history, such as age and growth, are poorly understood. This study evaluated the species’ growth in the South Adriatic Sea (Central Mediterranean Sea) and for the first time attempted an age validation through a tagging experiment. Thin sectioning of vertebral centra proved to be a more accurate preparation method in terms of age estimation precision and reproducibility than whole vertebral centrum staining (cobalt nitrate and ammonium sulfide technique). Marginal analysis showed a clear seasonal pattern, confirming the hypothesis of a single annulus deposition per year. A total of 291 vertebral centra were sampled and used for age estimation purposes. The oldest female was estimated to be 12 years old [total length (TL) = 89 cm], while the oldest male was aged 8 years (TL = 79.9 cm). Females were also found to be characterized by a slightly wider longevity range (ωL = 11.5, ωU = 16.8 years) than males (ωL = 7.8, ωU = 11.2 years). The von Bertalanffy growth curve fit the age and length data more accurately than the Gompertz and logistic models. Eighty-three thornback rays were tagged and released, of which two were recaptured. In both recaptured specimens, oxytetracycline marks were clearly visible. The band deposition after oxytetracycline injection and growth during the freedom period (about 1 year) were consistent with the age estimation method and criteria used and with the obtained growth results. Thus, the analysis of the vertebral centra extracted from the two recaptured specimens confirmed the hypothesis of the deposition of a single annulus per year and in general the age estimation criteria used in this study.