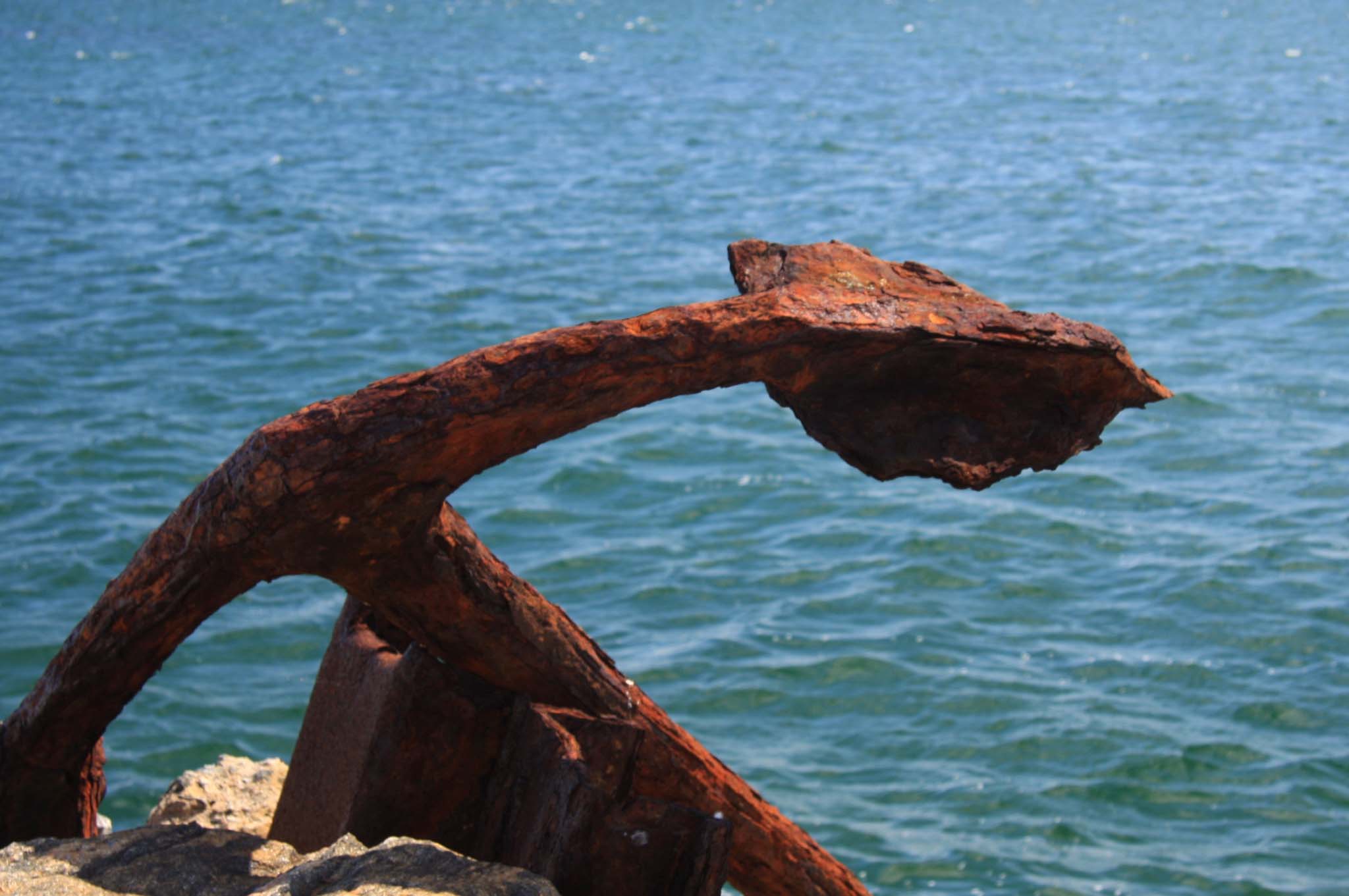 This study compiles information on the distribution and reproductive patterns of five chondrichthyans and 10 bony species dwelling on the continental slope of the Central-Western Mediterranean (south-eastern Sardinian waters, depth 720–1890 m).
The abundance of the relatively less numerous chondrichthyans was found to decrease with depth. Almost all chondrichthyan species had a long reproductive period throughout the year at all depths. In bony fishes, the upper bathymetric stratum (<1100 m) was dominated by species with continuous and seasonal (autumn-winter) spawning cycles. At intermediate and lower depths (>1100 m), continuous reproduction was the most common pattern. Both chondrichthyans and bony fishes exhibited large s at maturity and at first maturity (>75% and >60% of their maximum body length, respectively), supporting the hypothesis that most deep-sea fish populations are characterized by a delayed maturity, which makes them highly vulnerable to fishing pressure and over-exploitation.
In some sharks, population partitioning was observed, according to life stage as a function of depth: adult/mature females occupied deeper habitats than males and juveniles. Conversely, Dipturus nidarosiensis female and male juveniles (>1100 m) were segregated from the adult/mature population, dwelling between 1000 and 1100 m. In four of the 10 bony fishes examined, we found a clear and significant predominance of females, particularly pronounced in Alepocephalus rostratus, which is clearly related to their K-reproductive strategy. The four key-selected species (Galeus melastomus, A. rostratus, Bathypterois mediterraneus and Trachyrincus scabrus), characterized by different reproductive strategies/modalities and feeding behaviours, were differently affected by depth and fluxes of organic matter (Particulate Organic Carbon concentration) from the photic zone towards the sea-bottom as a function of sex and life -stage.