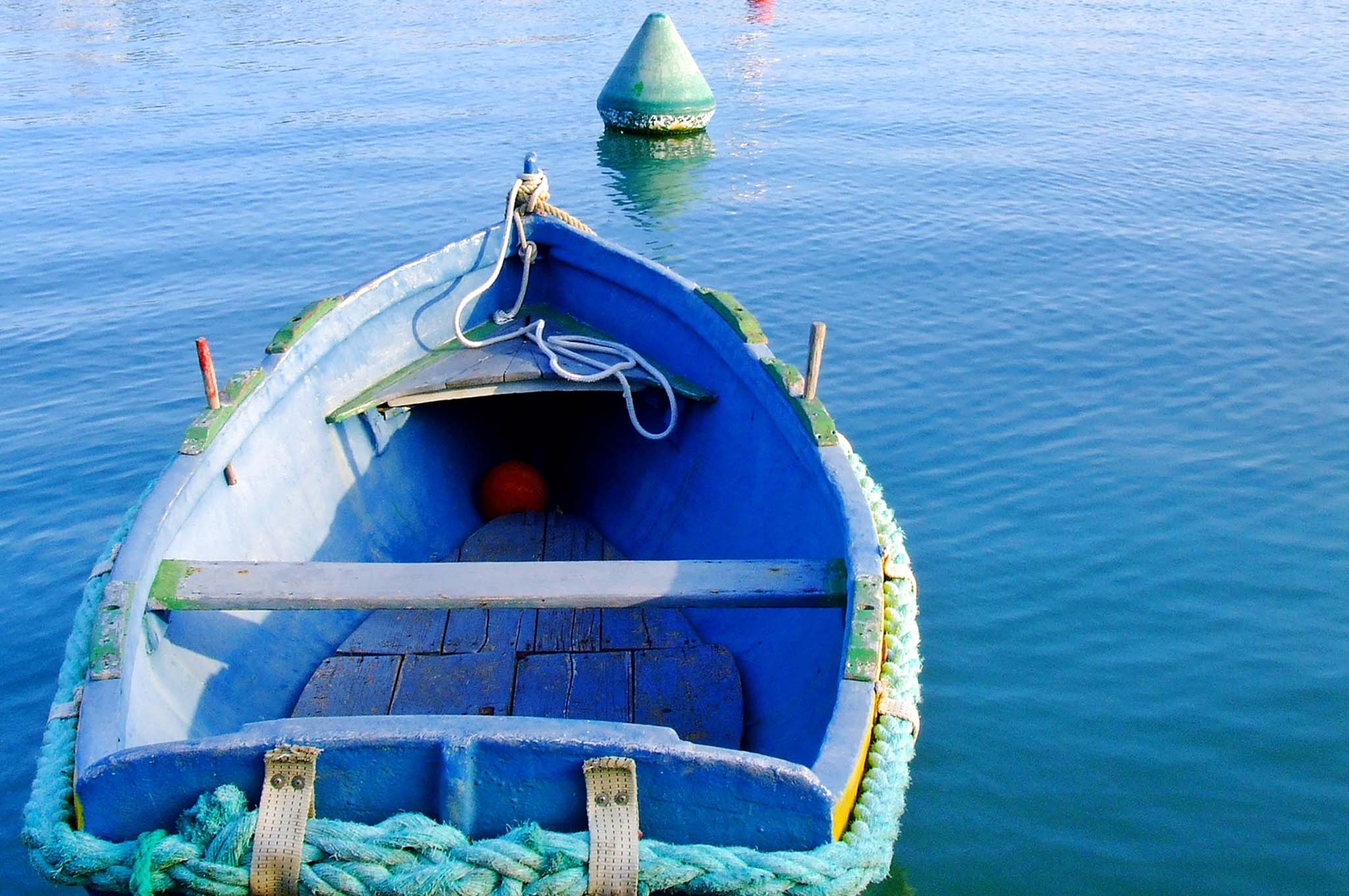 The bamboo coral Isidella elongata is a key structuring species on deep muddy bottoms, which has suffered severe consequences from bottom-fishing activities, as it often co-occurs with precious fishery resources such as red shrimps. A five-year series of data collected during a scientific trawl survey was used to localize the presence and to characterize the associated megafauna over a wide spatial scale in the Western and Central Mediterranean (Sardinia, South-Central Tyrrhenian, Western Ionian and Southern Adriatic). In addition, the overlap of I. elongata hotspots with nursery and spawning areas of three selected species (Aristaeomorpha foliacea, Aristeus antennatus and Galeus melastomus) was analysed. The s of the colonies were analysed in the South-Central Tyrrhenian and the Southern Adriatic. No significant variation over time was observed in the former, while in the latter, the colonies were bigger but showed a decreasing trend over time.