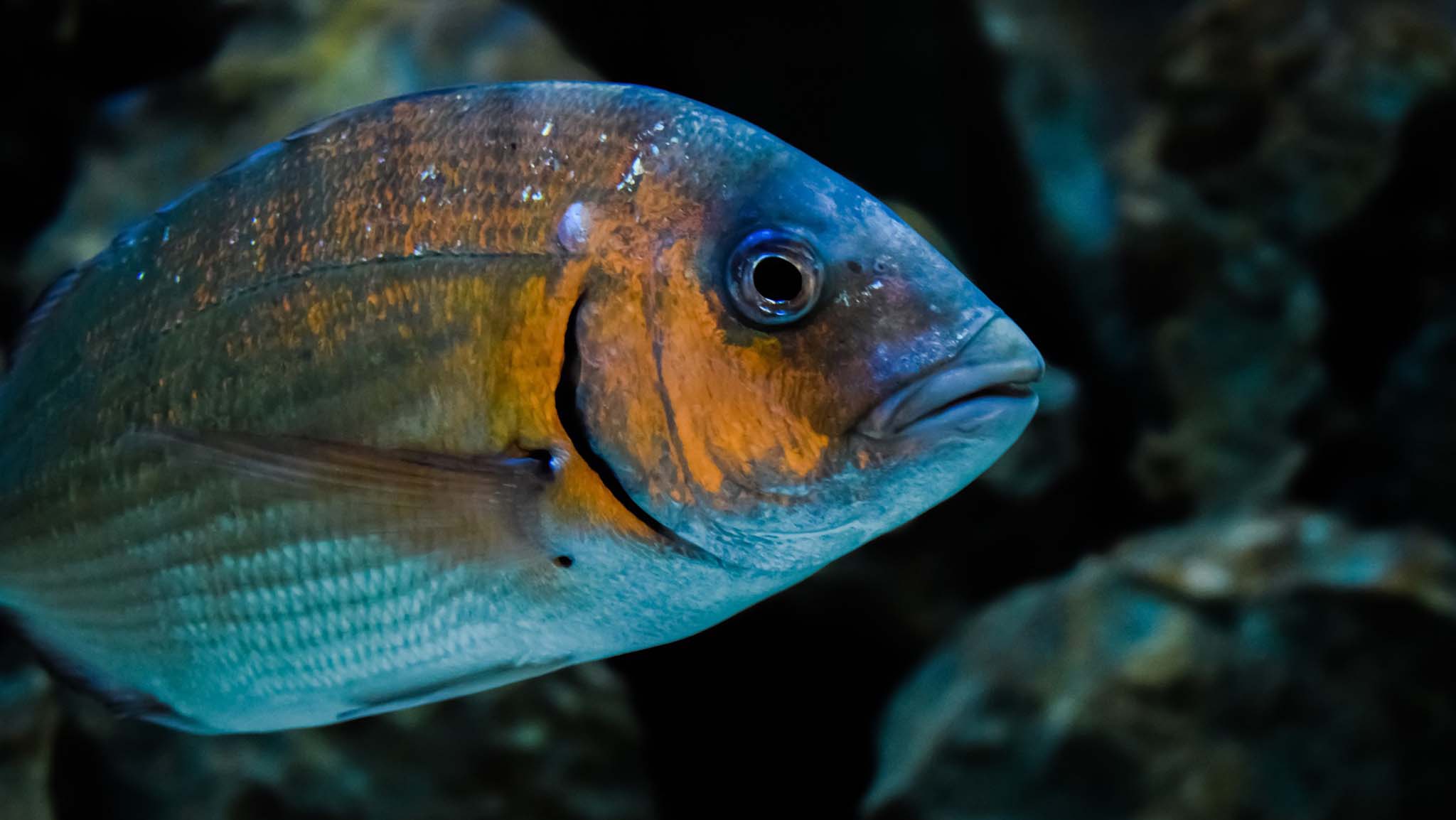 The lack of information on age validation often affects ageing studies in cartilaginous fish, even in the most common species. Recently, the annual growth band deposition pattern has been directly validated for thornback ray in the Mediterranean Basin, thus providing a highly reliable protocol for age reading. In this regard, taking advantage of this new information, the present study aims to investigate this species growth for the first time over a wide area of the Western and Central Mediterranean Sea, involving four different FAO geographic sub-areas. In order to provide an accurate description of the species growth, different models were fitted to the age-length data obtained from the observation of vertebral centra thin sections. A total of 720 specimens were analysed (358 females and 362 males) with total length ranging between 11.5 and 86.4 cm. The corrected Akaike's Information criterion (AICc) indicated, among the tested models, the three-parameter von Bertalanffy function as the most robust in describing the species growth. Growth modelling outcomes revealed the thornback rays as capable of growing relatively fast during the first years; the growth rate gradually slows down allowing maximum s of about 90–100 cm in total length to be reached. Significant discrepancies in the growth pattern were found between sexes in all investigated areas with the only exception being in the Northern Tyrrhenian Sea. Differences in growth patterns were observed between areas, specifically in the estimated growth rate of the species for each sub-region. The present study, confirmed the importance of the availability of a validated ageing protocol and testing multiple growth models. Moreover, our results highlighted the urgent need to investigate a species growth in a wide geographic area, searching also for possible differences at sub-region level. Providing this information could indeed allow eventual management plans to be adapted to the exact growth pattern that the species exhibit in the region, in this way increasing their effectiveness.