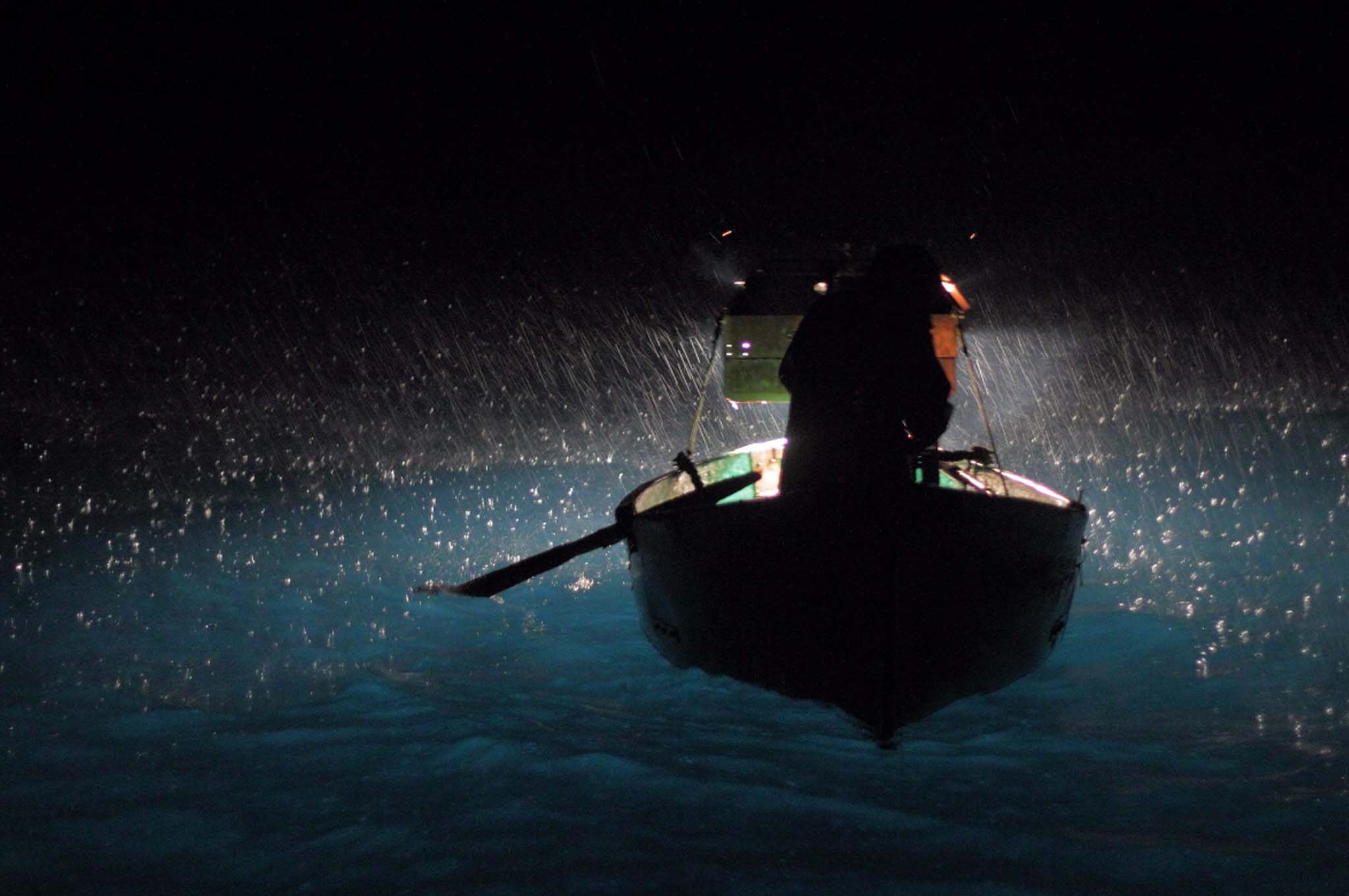 Social stress can affect the ability of fish to respond to various stressors, such as pathogens or environmental variations. In this paper, the effects of social stress on gilt-head bream (Sparus aurata) were investigated. To study the effects of physiological stress, we evaluated biochemical and cellular parameters, such as cortisol, glucose, lactate, osmolarity, and phagocytosis, 24 h after the establishment of social hierarchy in a group of three fish. Social hierarchy was determined and characterized by behavioral observation (aggressive acts and feeding order) of the specimens (dominant: “α”; subordinate: “β” and “γ”). After the establishment of social hierarchy, we observed that, overall, levels of plasma cortisol and other biochemical plasmatic stress markers (glucose and lactate) were higher in subordinate individuals than in dominant individuals. In addition, the modulation of phagocytic activity of the peritoneal exudate cells (PECs) demonstrated that social stress appeared to affect immune response. Finally, principal component analysis clearly separated the subordinate fish groups from the dominant groups, based on stress markers and the phagocytic activity of peritoneal exudate cells. This study contributes to current knowledge on gilt-head sea bream, helping to understand the link between social stress, behavior, and physiology of this species, relevant in the aquaculture sector, where fish are subjected to several kinds of stress.