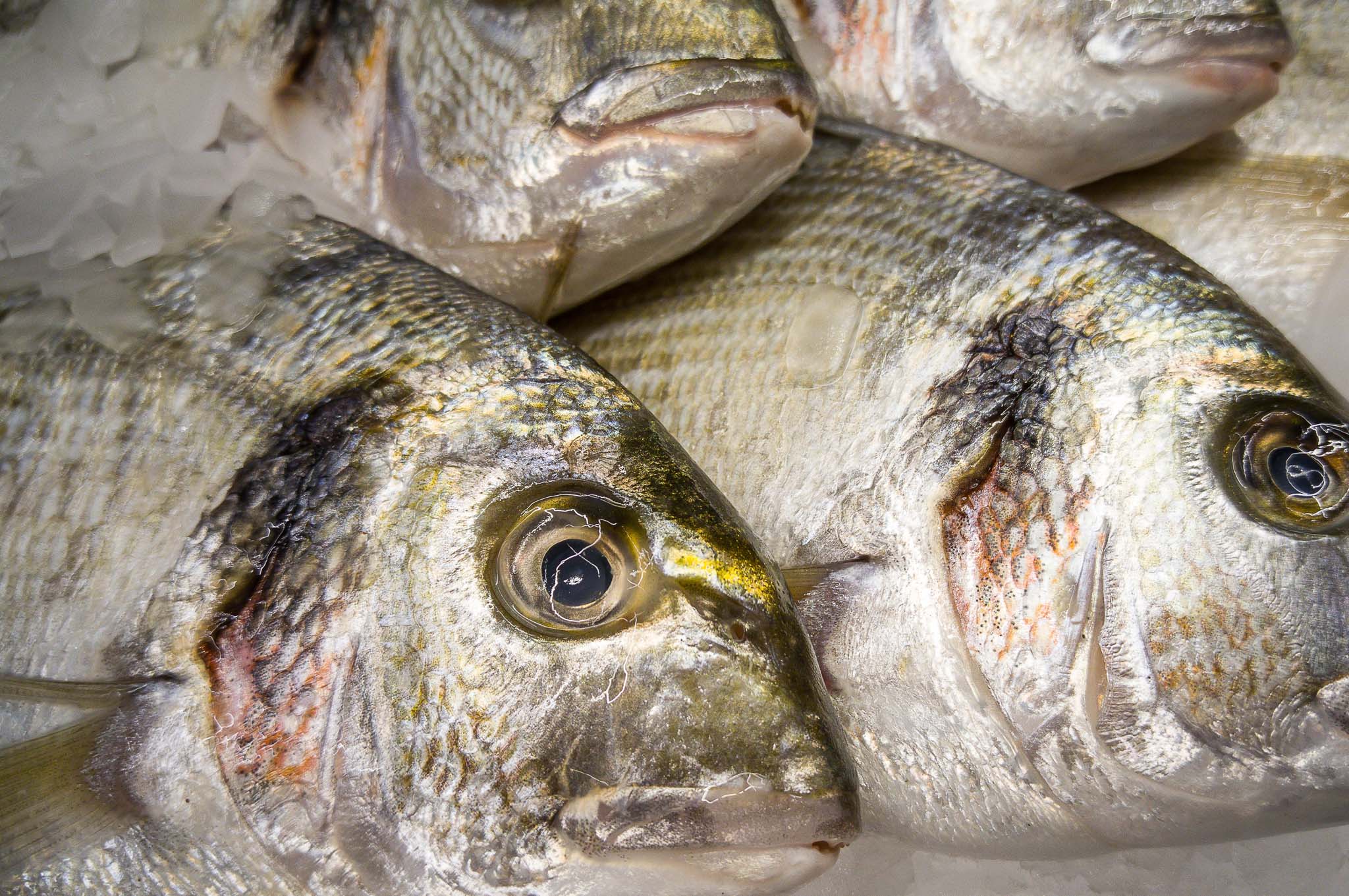 Does fish growth respond to fishing restrictions within Marine Protected Areas? A case study of the striped red mullet in the south-west Adriatic Sea (central Mediterranean)

Some of the factors that influence fish growth are intrinsic (e.g. genetic and physiological), while others are environmentally driven (e.g. temperature, food availability). Growth, therefore, has biological but also ecological implications, as it is influenced by the environment in terms of energy flow.

In this study, the growth patterns of the striped red mullet, Mullus surmuletus, inside the buffer zone of the Marine Protected Area (MPA) of Torre Guaceto and in two locations (Monopoli and Molfetta) outside the MPA were investigated in the south Adriatic Sea (central Mediterranean).

These findings suggest that fishing restrictions in the buffer zone of the MPA (where fish are more abundant and bigger) could be a more powerful driver for boosting individual fish growth than the mere ‘density effect’, which would have suggested lower growth rates associated with higher population densities.